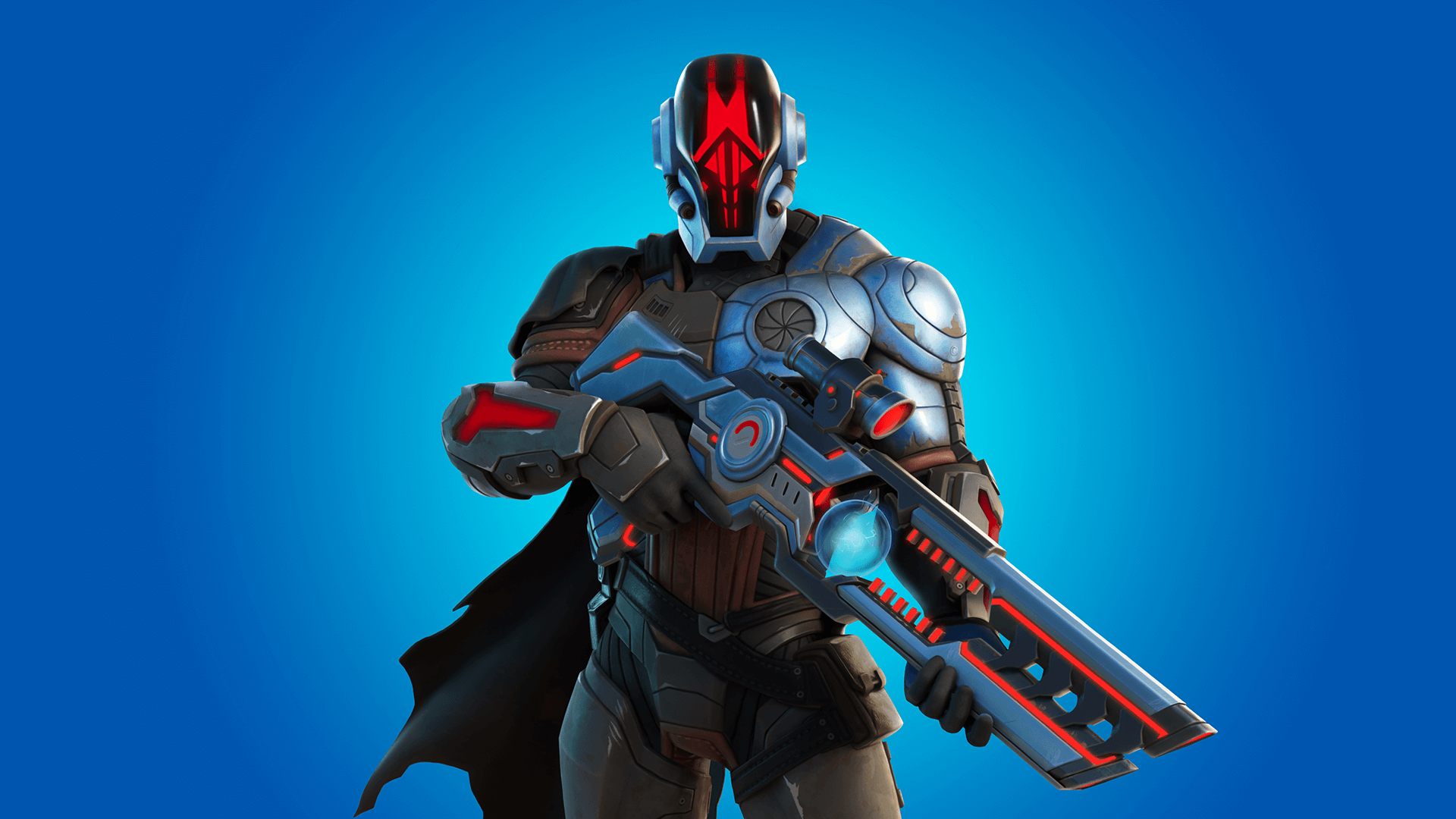 Go it alone in a battle to be the last one standing. 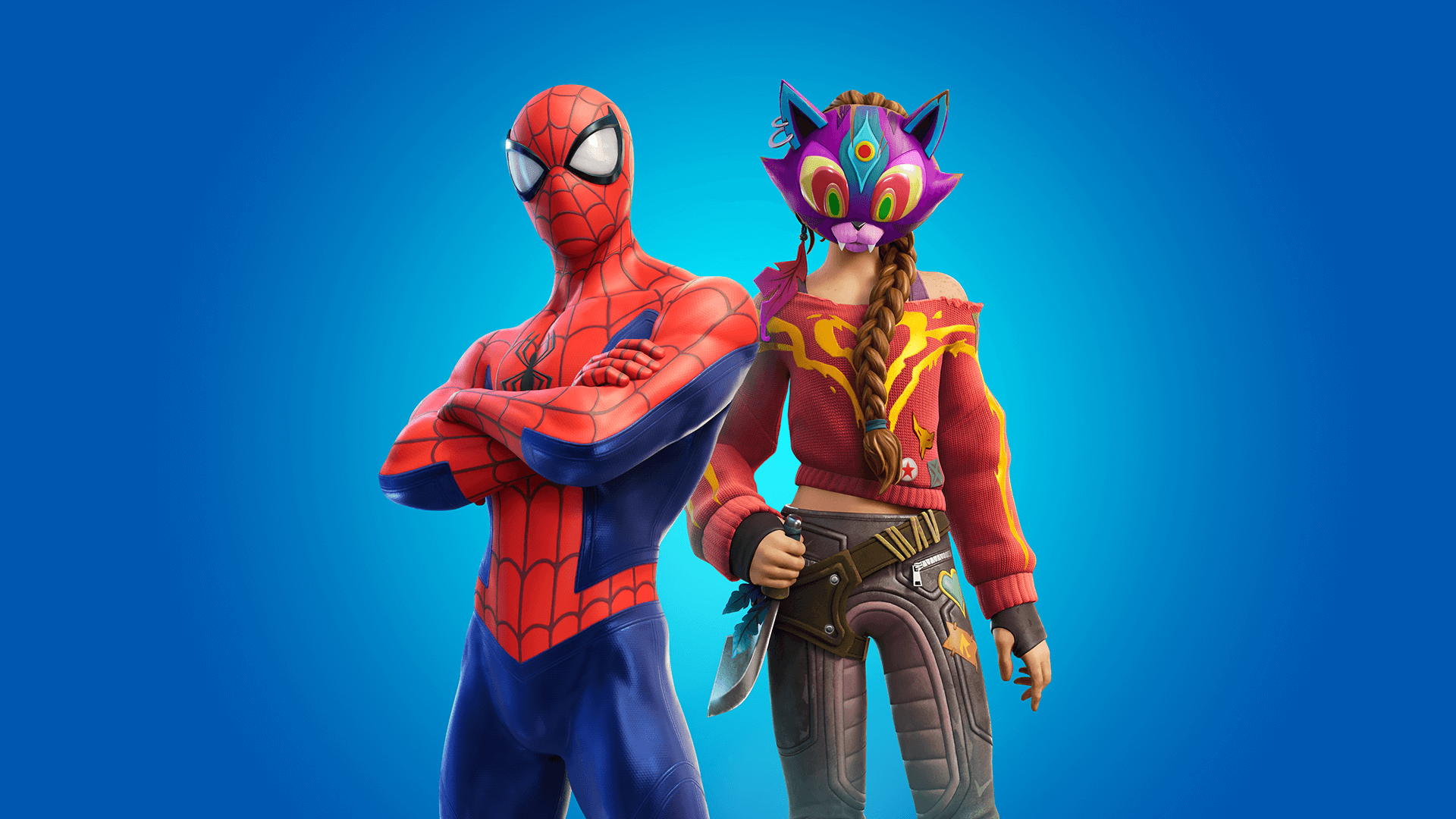 Pair up with a buddy and take everyone else down. 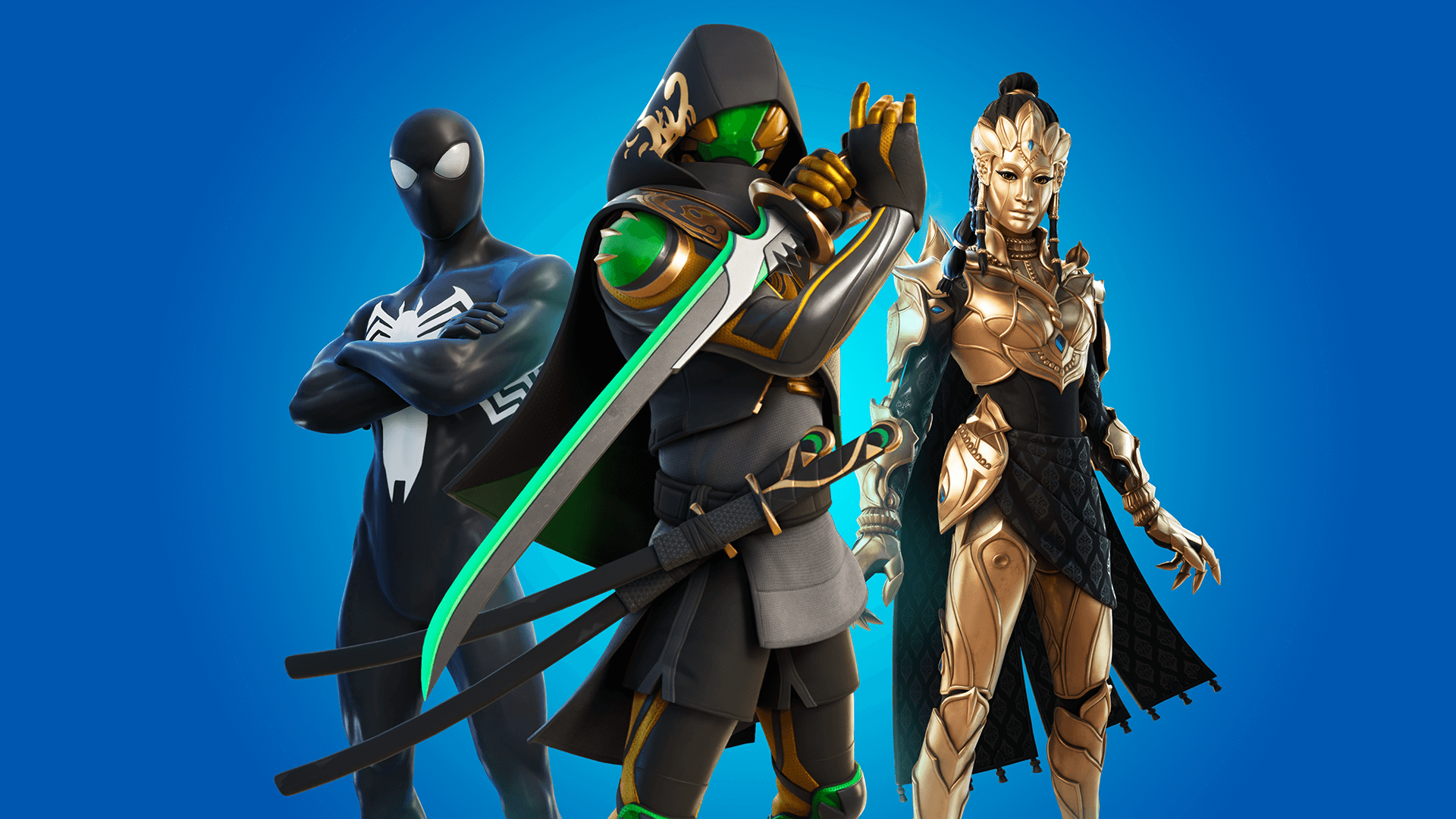 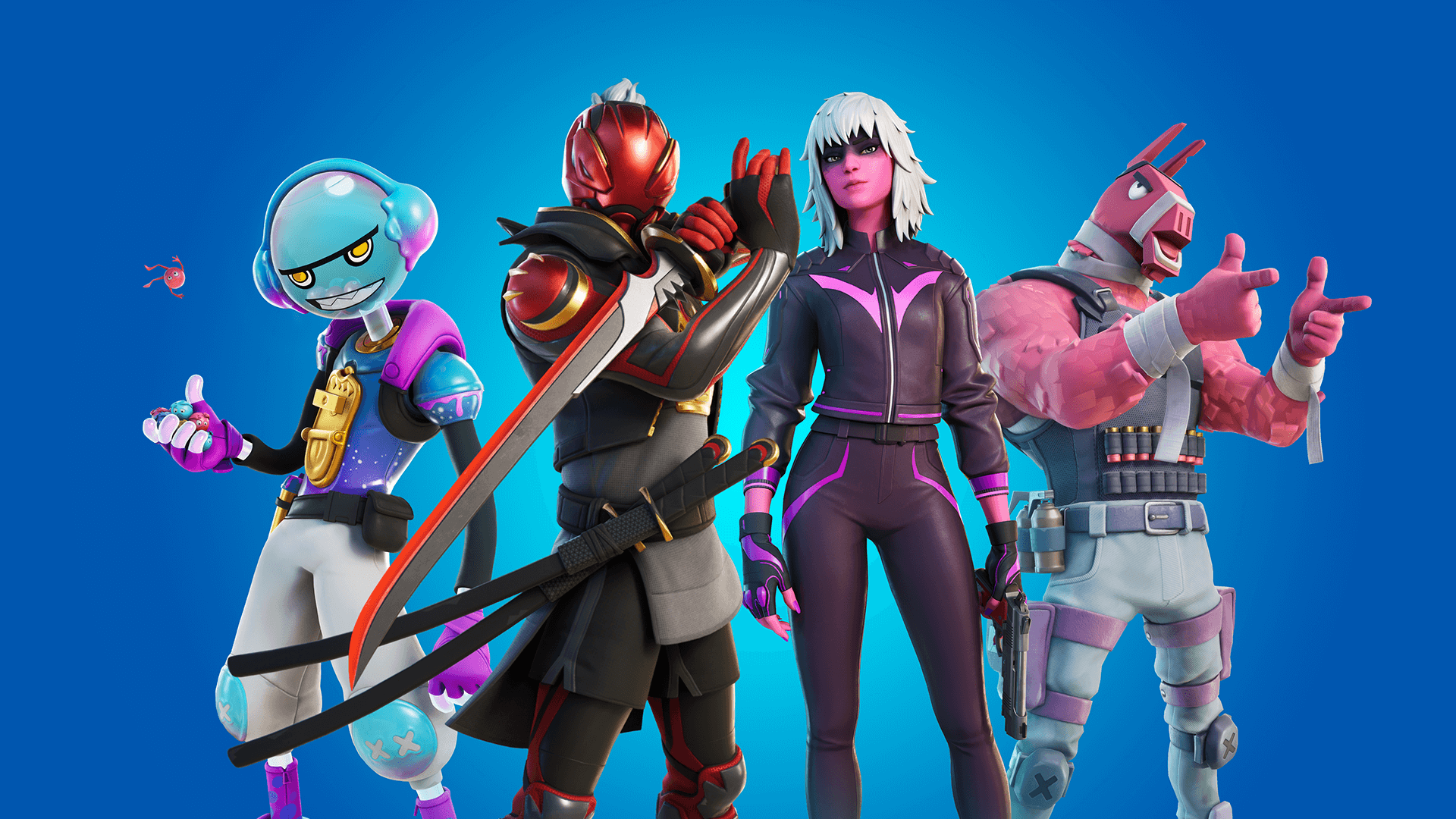 Group up and outlast all of the other squads gunning for victory. 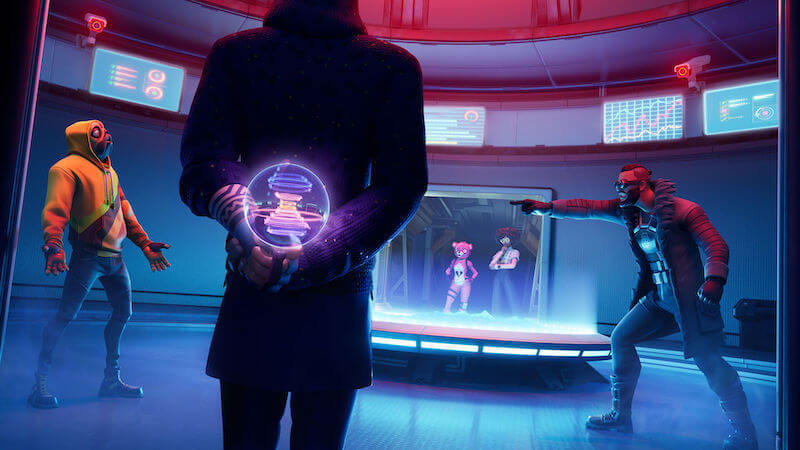 The Bridge is under attack! Keep the Bridge safe as an Agent or eliminate the IO as an Impostor.
Voice Chat enabled! Communication is split between players who are and aren’t eliminated, mixing both Agents and Impostors together.
Now with Role Bias! Select if you prefer to be an Impostor or Agent.

The Bridge is under attack!
Agents of The Order are tasked with keeping The Bridge safe by completing their Assignments or identifying the Impostors.
Be careful of Impostors! They have disguised themselves to take down the Order from the inside.
If the Impostors eliminate enough Agents before the bridge is secured - the Impostors win.
Now with Role Bias! Select if you prefer to be an Impostor or Agent. 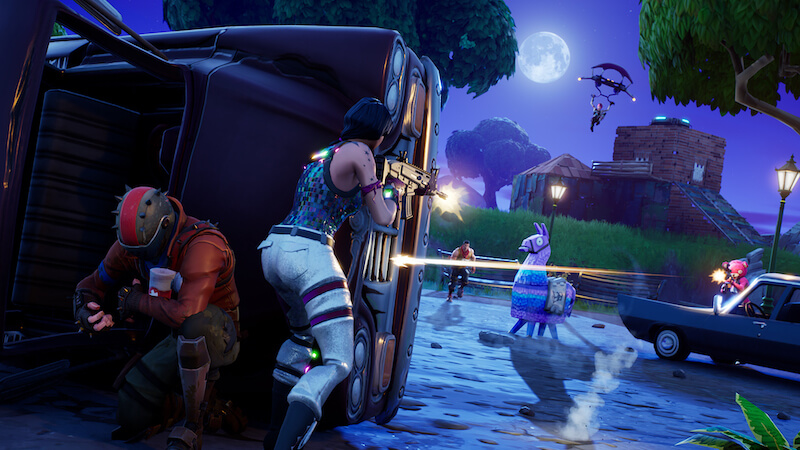 Two large teams fight for the Victory Royale in an action-packed mode where the first team to get the target number of eliminations wins!
Respawn on elimination is ON for the entire match, and gliders can be freely deployed whenever you are far enough from the ground. 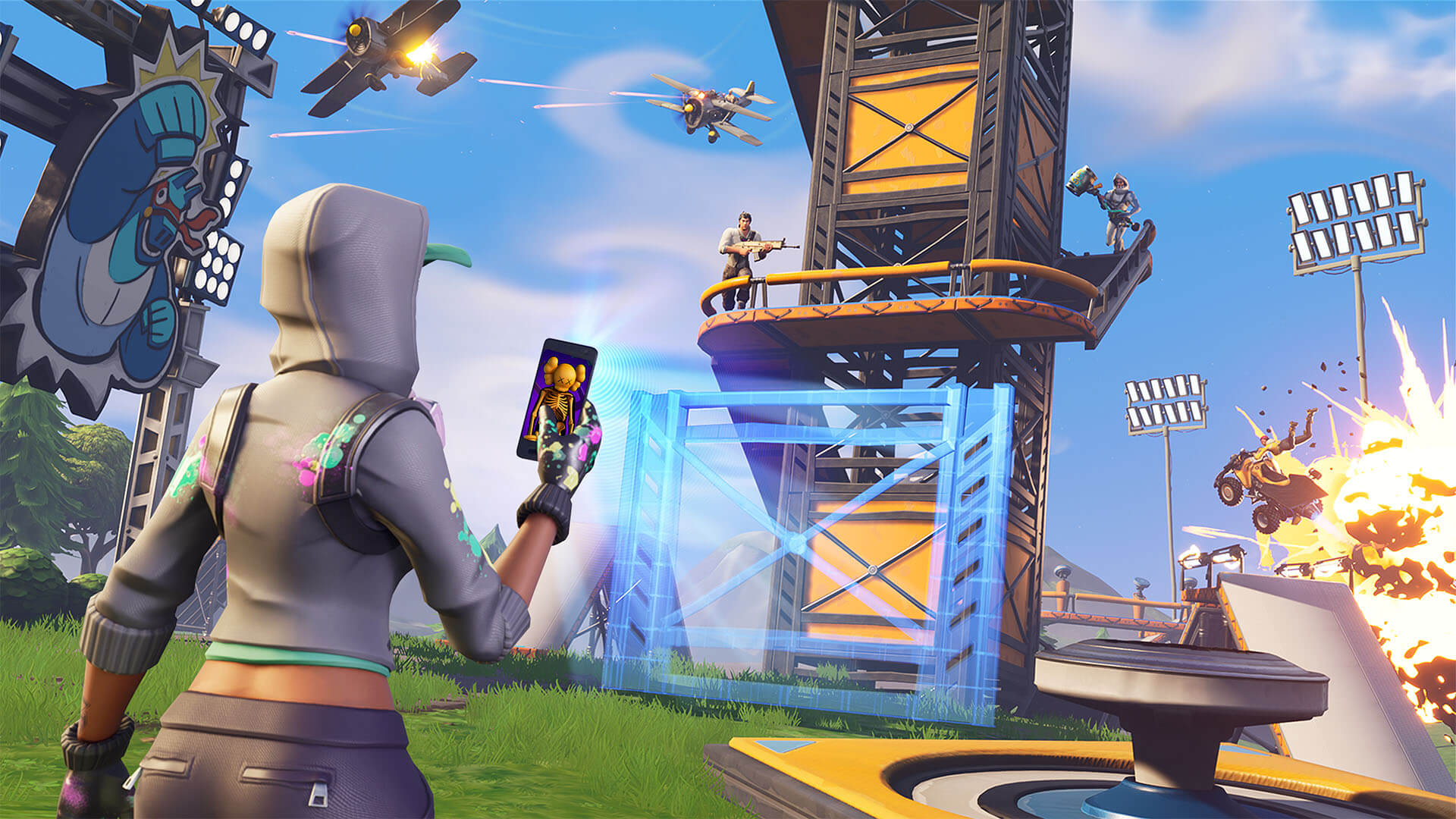 Matchmake with others and play the best games made by the community! 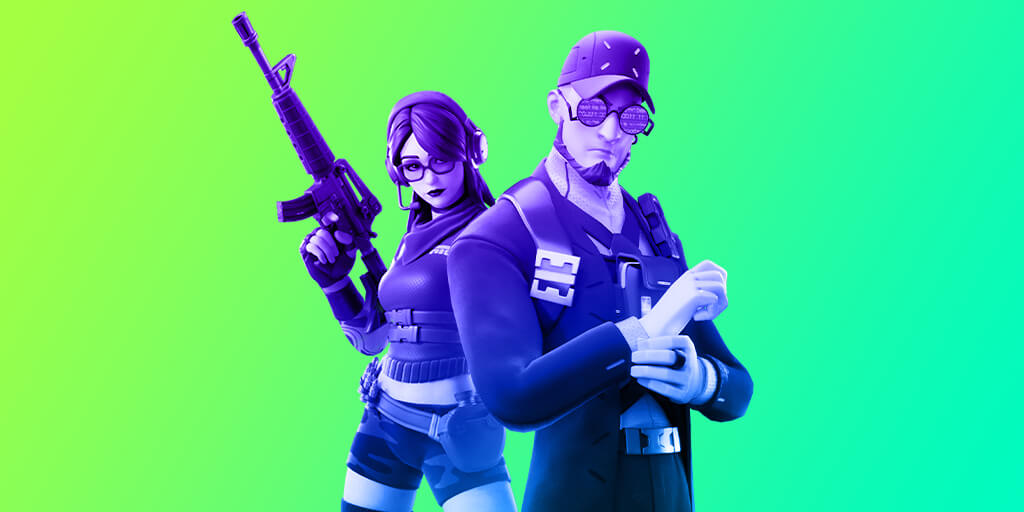 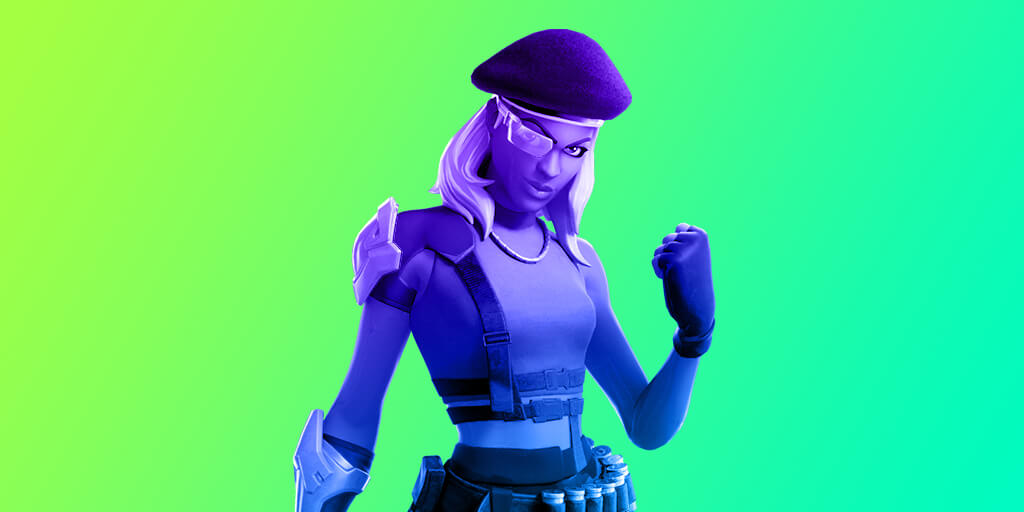 Prove your skill in this competitive mode! During each match, you'll earn Hype by either achieving high placements or eliminating opponents. As you gain Hype, you'll compete against tougher opponents with similar skill level. 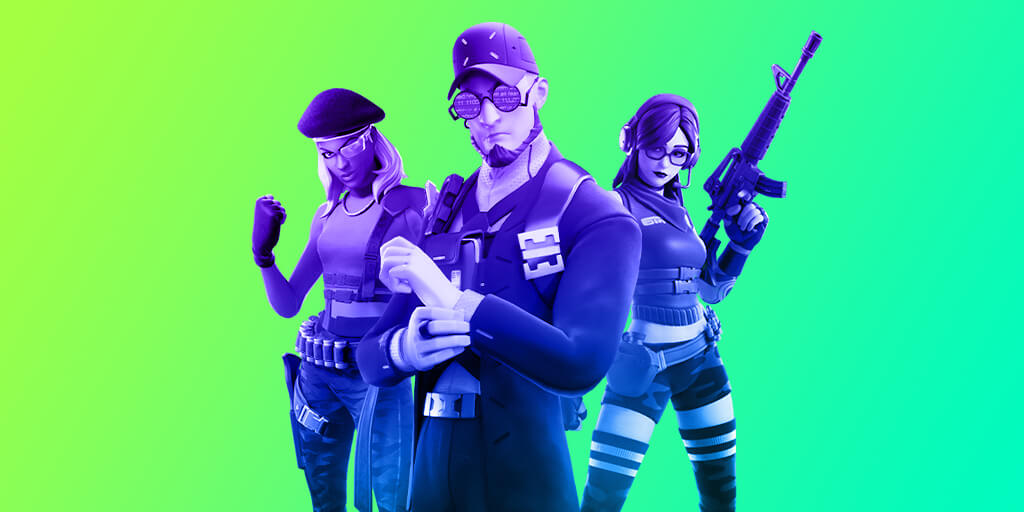 Prove your skill in this competitive mode! During each match, you'll earn points by either achieving high placements or eliminating multiple opponents. As you gain points, you'll compete against tougher opponents with similar scores.